The north face of the Charvet is a super classic route reserved for skiers experienced in committing terrain. It is not  route for the faint hearted. From the top the Grand pre chairlift you hike up to the rocher de Charvet . Continue along the ridge line to the end. The far right entrance normally avalanche prone so its better to access from the top different route opportunities on the way down. Hire a British instructor to take you to these amazing secrets to improve your off piste skiing and increase your route knowledge using fatmap.

FREEFLOSKI offers Elite British Ski Coaching in the snowsure resorts of Tignes, Val D’Isere and La Grave. We specialise in all mountain and off piste skiing, plus backcountry ski touring and women specific ski courses. Step into your next adventure with FREEFLOSKI www.freefloski.com. We look forward to hearing from you! Step into your next adventure 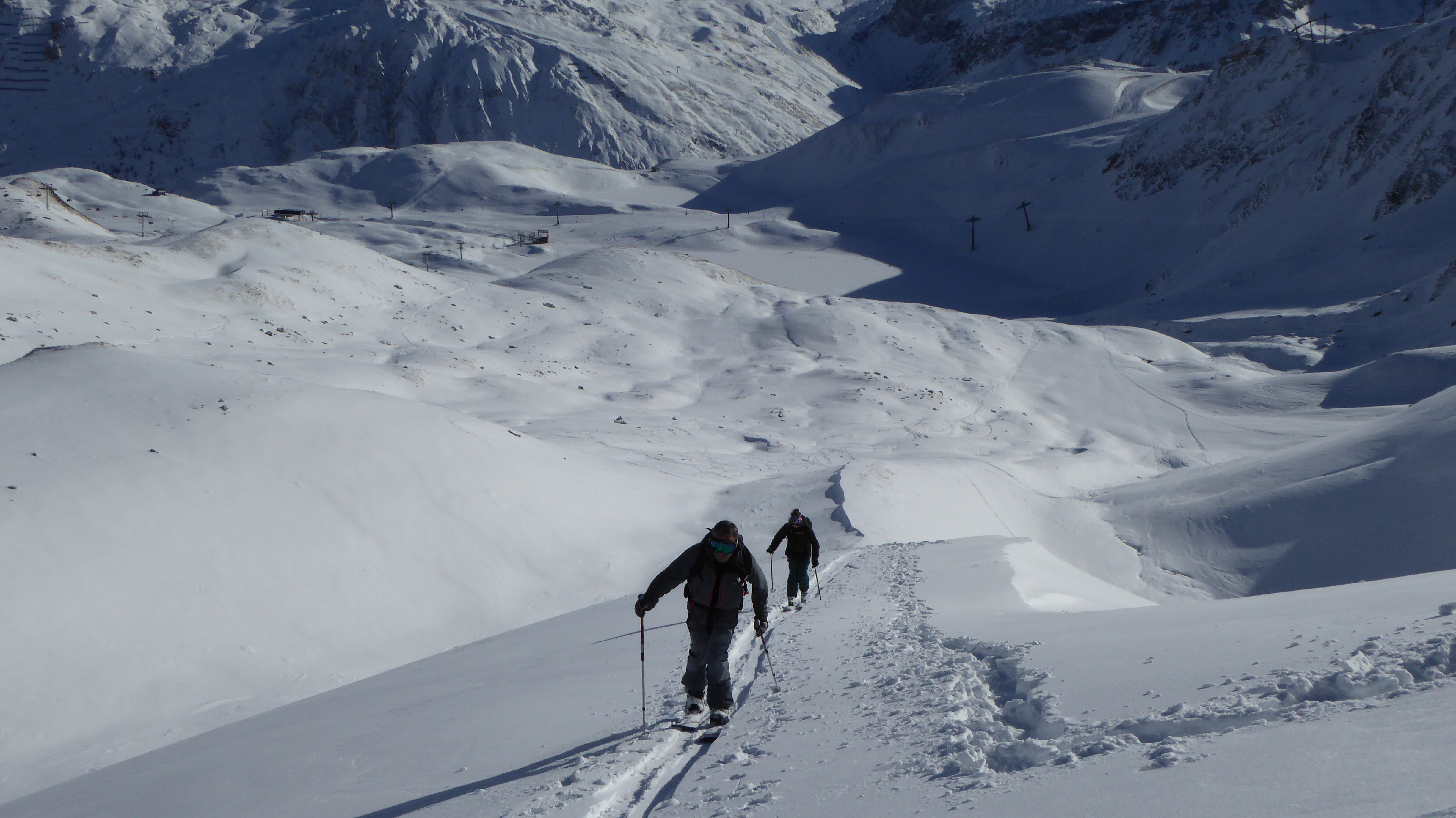 Winter 2015/16 has definitely arrived and its exciting times for FREEFLO. I have rebranded from JCSkiing to FREEFLO with a focused offer of progressive on and off piste skiing, backcountry ski touring and women specific ski courses.

Our brand new website has had a facelift and we’d love you to follow us on social media for updates and news. For full effect, check out the new Instagram account which allows you to share the passion without even being here!

As I start my 16th season of teaching, and my third season in the Espace Killy, my passion and skiing and coaching has never been stronger. There are always more mountains to explore and new routes to find.

This season I’m returning to the off piste mecca of La Grave in the Southern French Alps to deliver my Off-Piste Experience course. Unfortunately both courses are fully booked, however, I’m sure I’ll be heading back there in the future, I love La Grave!

With excellent feedback from last season’s courses FREEFLO has partnered up with Mountain Sun and the Melezes Hotel  where the staff are so friendly and the food is so good. FREEFLO is offering a Womens Introduction to Ski Touring Weekend, which is made by women, for women! You can be relaxed and be yourself whilst skiing at your own pace and learning and making like minded friends on the way. For all you women out there step into your next adventure and come and join us. Get in touch via [email protected] To finish our season with a bang we are offering an Off piste and Ski touring course for the intermediate skier who has had experience skiing off piste and a small amount of ski touring. This course is all about the search of good snow and stepping a bit further away from the pistes. You will stay in a comfortable 4* chalet where you will be fed and look after a great day on the hill. What could be more appealing? With a focus on holistic performance, for all our courses we have a new partnership with Etixx UK, to offer complimentary elite nutrition to fuel your days on the hill and offers against future purchases. We are also kindly supported by Fatmap, Ember Gloves, Snow-Forecast and Tignes Spirit.

Great memories and adventures are up for grabs. Start your 2016 on a high and we will look forward to skiing with you. A day out with Ski Focus- Touring the Tuff de Grassaz and the 3 Cols, Tignes 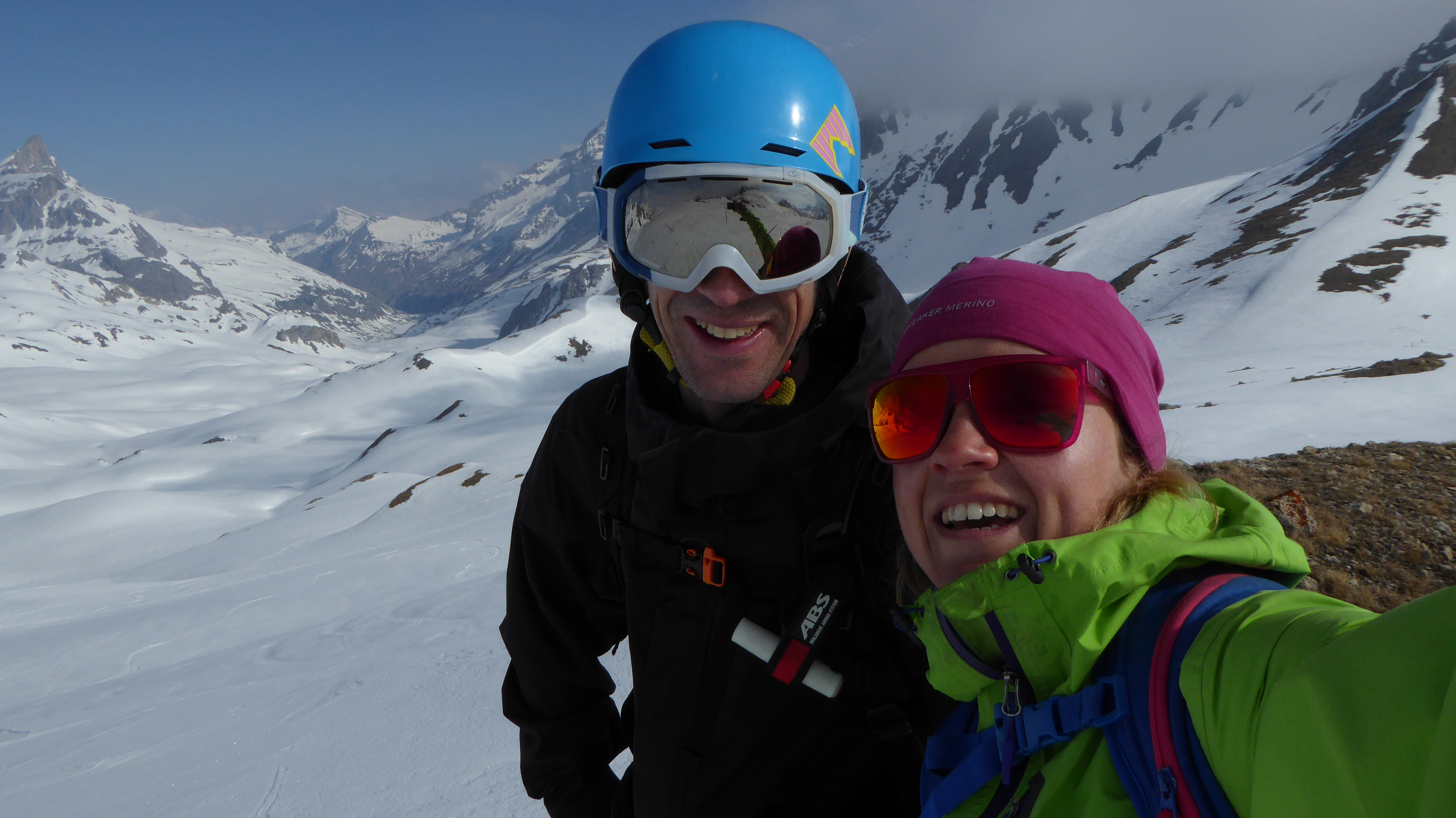 Time just flies by and every winter season comes round quicker and quicker. At the end of last season I managed to spend a day in the backcountry with Stuart Bernard the Director of Ski Focus.  It was a great opportunity to show him some of the beautiful backcountry that is on our door step and a chance to catch up with him after a busy season. The day was perfect for touring with blue skies and no wind and at the end of the season there was no one around. After dropping into the Col Du Palet we only saw two people in the distance all day. Ski touring is a great opportunity to make new friends and build strong relationships as you are away from any distractions and you get the chance to really talk. 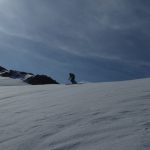 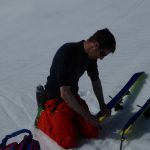 Getting ready for the uphill 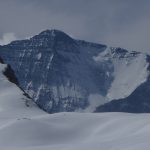 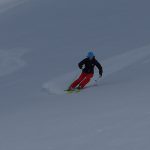 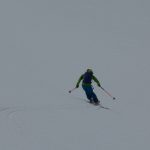 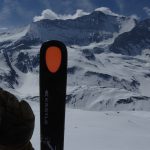 Lunch stop- what a view 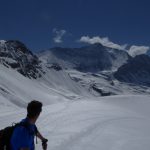 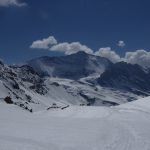 After three and half hours of uphill and two hours downhill at the end of the day we returned back to Val Claret to finish a great day with a beer.

Stuart teaches skiing all year round he is based in the Espace Killy for the winter and teaches in the snow domes in the UK in the summer. He runs a number of Gap Ski Courses throughout the year as well coaches and examines people who want to become instructors. For more information and to ski with Stuart please visit: http://www.skifocus.co.uk.

FREEFLO specialises in private instruction, ski courses, off piste and ski touring within the resort of Tignes, Val D’Isere and La Grave. Visit http://www.freefloski.com.  For further information please don’t hesitate to get in contact and email: [email protected]. 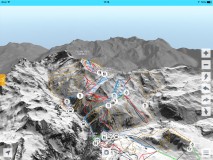 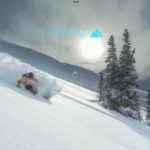 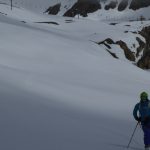 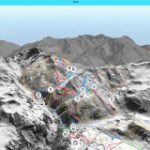